Dream exploration is the deterministic approach to finding the unconscious symbolic themes of dreams and their meanings in relation to our waking life. 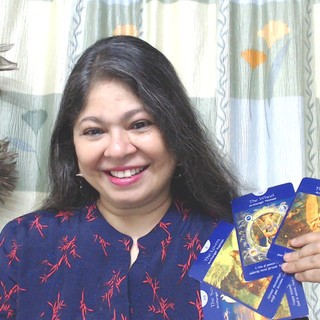 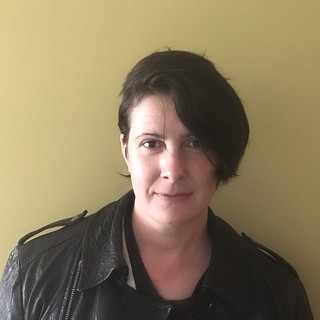 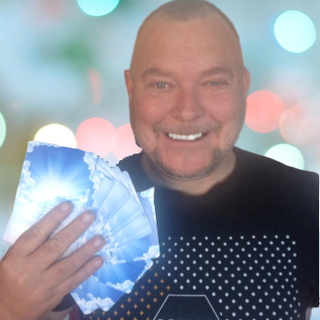 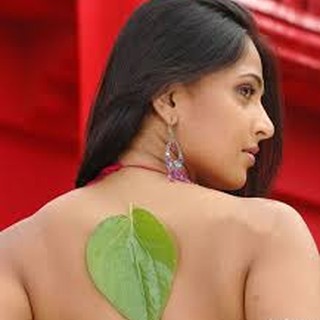 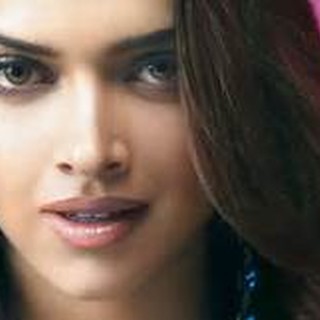 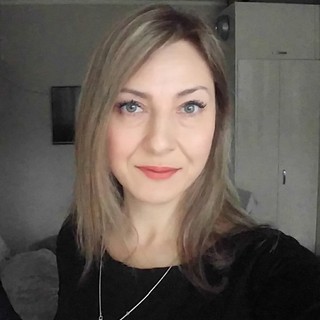 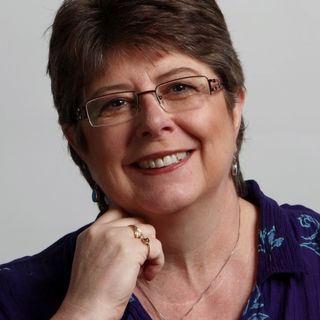 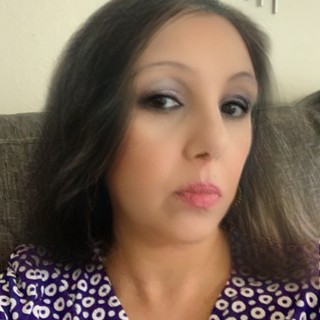 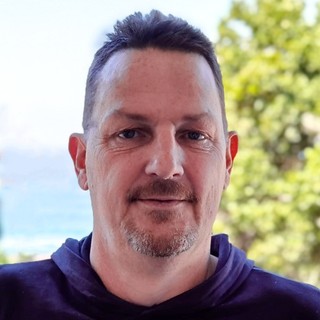 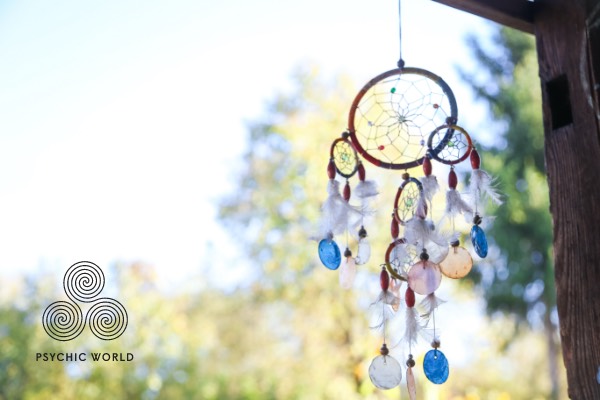 Dreams are unique to us; they are experiences that cannot be directly shared with others. We all have them. They can be vivid or fleeting. We can forget about them in an instant or they can be with us and linger for days.

They are fascinating on many levels and there has been a constant belief that they hold meanings and can reveal hidden truths about ourselves. Dream exploration is the process of providing meaning to them.

Dreams demonstrate that as human beings we are much more complicated than we understand. Our minds behave in a way that we as of yet do not fully or even come close to comprehend. We process so much information and dreams are a manifestation of our interpretation of life on so many levels, one that has developed over thousands of years.

"Dreams shed light on the dim places where reason itself has yet to voyage." – Dr Jordan B Peterson

The earliest and widely recognised as the first emergent form of writing can be traced back to the Sumerians in Mesopotamia circa 3500 - 3000 BCE and there is evidence of dream interpretation in its cuneiform scriptures dating back to 3100 BCE.

The oldest surviving great work of literature, the twelve tablets of the poem of the Epic of Gilgameshcontain frequent accounts of dreams’ prophetic power, where they serve as the channel between gods and men or as a means of peering into other worlds. There are numerous other examples within the Sumerian civilization where kings interpreted omens and built temples as a result of dreams.

Central to beliefs in Ancient Egyptian were that dreams were considered divine predictions of the future and they became so important that they were used for healing, to make political decisions, and even to decide on whether to wage wars or not. So ingrained in the culture was the significance of dreams that they built specific sleep temples dedicated to their gods as hospitals for the spirit.

The famous ‘Dream Book’ papyrus found in Kenhirkhopeshefs’ library at Deir el-Medina near the Valley of Kings in 1840, which currently resides at the British Museum in London and is dated to the early reign of Ramesses II (1279 -1213 BCE), has around 108 dreams documented on it describing 78 activities and emotions. In it, dreams are divided into two categories: good and bad. Other Ancient Egyptian records of dream analysis split them into three categories: informational, pious and revelatory.

Ancient Greek thinking also highly regarded the exploration of dreams and their meaningful interpretation, with the most celebrated and comprehensive works found in the encyclopedic volumes of Ephesius’ Oneirocritica and Aristotle’s short texts On Dreams in Parva Naturalia. Thereafter, the tradition expanded throughout the world into Islamic, Chinese and Western cultures.

Popular conception about dream exploration in western culture today began with the writings of Sigmund Freud and how perception, actions and thoughts are informed and shaped by unconscious desires that are not part of voluntary control.

He popularised the concept of the unconscious mind, wherein lie dreams, automatic thoughts, forgotten memories, implicit knowledge, and most importantly intuition, when publishing his ‘The Interpretation of Dreams’ book, laying down the foundation for psychoanalysis. He called the dream ‘the royal road to the unconscious’ meaning dreams provided access to parts of the mind that are inaccessible through conscious thought.

His work developed methods of treating emotional difficulties through dialogue, with the objective of obtaining insights into an individual's inner world and how these influenced emotions, behaviour and relationships. He proposed that dream material was related to wish-fulfilment as he believed that the manifest content, or the imagery and events of the dream, served to disguise in internal sensors the latent content or the unconscious wishes of the dreamer.

“If we avail ourselves for a moment longer of the right to elaborate from the dream interpretation such far-reaching psychological speculations, we are in duty bound to demonstrate that we are thereby bringing the dream into a relationship which may also comprise other psychic structures.” – S. Freud

Carl Jung, the founder of analytical psychology, however did not share the same point of view as Freud whom he collaborated with for several years before some fundamental differences of opinions saw their work diverge. He felt the human beings were deeply affected by things that were beyond their conscious control and believed that dreams tried to express a reality that was still outside conscious comprehension. He called dream the transcendent cognitive psychological entity that inhabits the body.

Throughout his career, Jung established key concepts of analytical psychology such as archetype, the persona, the ego, the ‘Self’, the complex, and most importantly the idea of the journey of transformation through individuation. He highlighted the importance of the unconscious in relation to personality and through his work the modern popular personality test, the Myers-Briggs Type Indicator (MBTI), was developed. 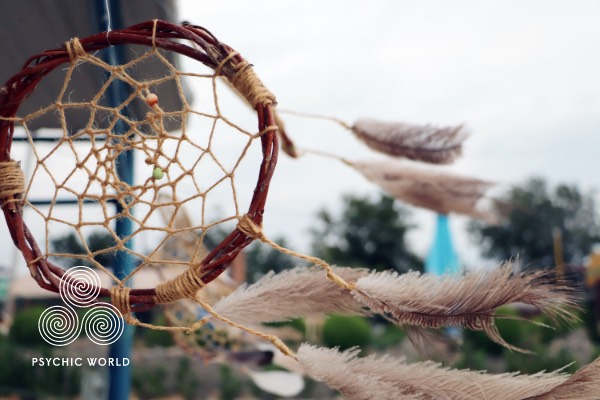 Both Freud and Jung played a key role in what psychology is today, the study of human mind and behaviour, to understand mental processes, brain functions and ultimately develop therapeutic processes to help with mental health and physical well-being. Dreaming has been demonstrated to play an intrinsic role in our learning, memory and moods.

Dreams relate to how brains retain memory during sleep, how we recode and reorganize memories in relation to emotional drives as well as transferring memories between brain regions. Through neuroscience, sleep is now divided into two different types: Rapid eye movement (REM) sleep and non-REM sleep, with both taking place in phases and cycles. Dreams typically take place during REM sleep and are a key component of brain development.

Through science, how we sleep and what we dream has been established as central to who we are and understanding how these influence us can build up our self-awareness and ultimately help us find balance, serenity and inner peace.

Take a session with us today and get a detailed analysis of what your dream content can represent for you.

At Psychic World, we can delve deeper into themes presented in your dreams and identify their relationship to your waking life in order to help understand what they might be referring to.

Our experts will be able to offer practical and profound solutions to issues that may be troubling you, unlocking the symbolic nature of these dreams and setting you on a journey of self-discovery.

Go to the complete overview of the best online psychics. 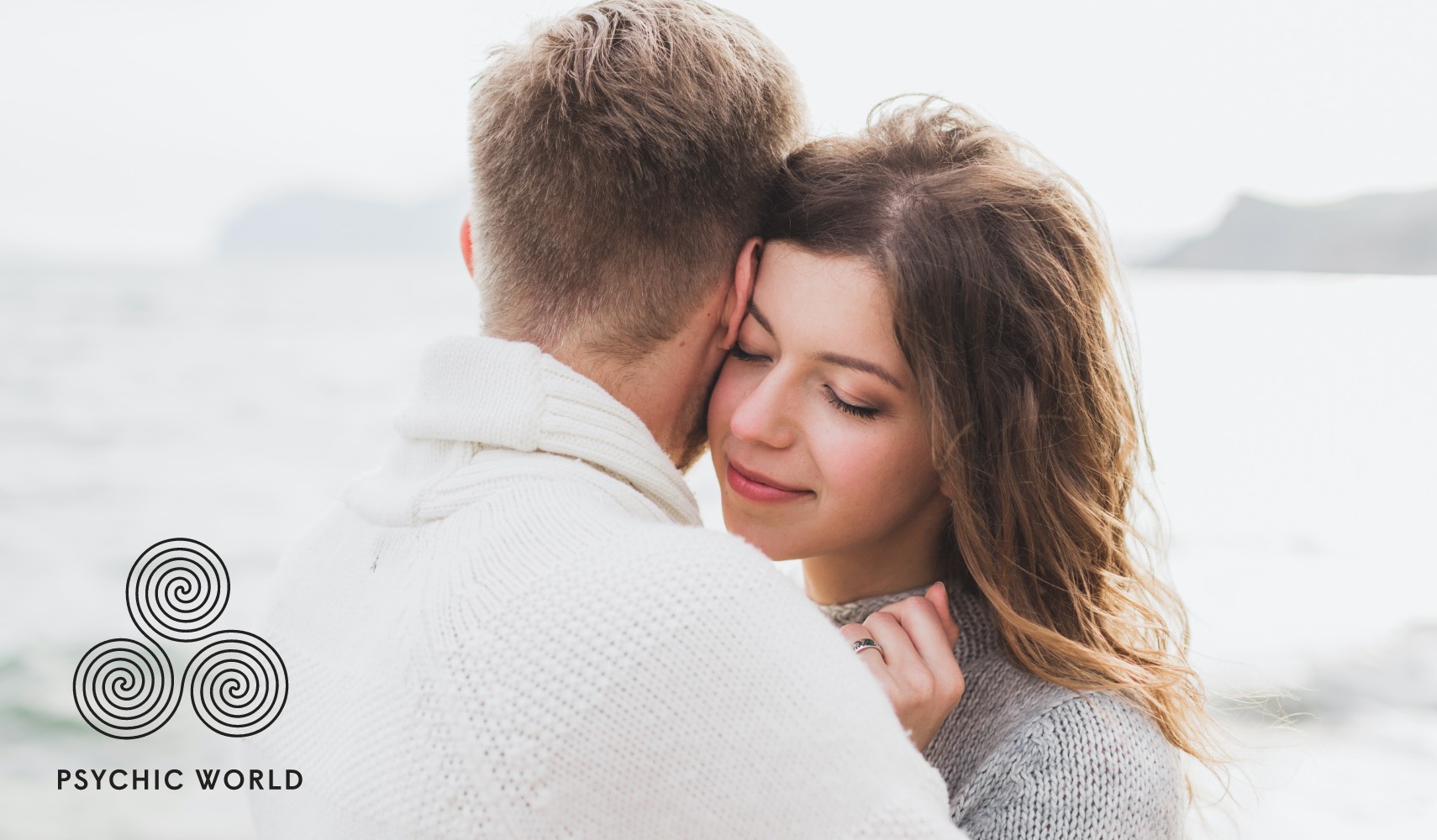