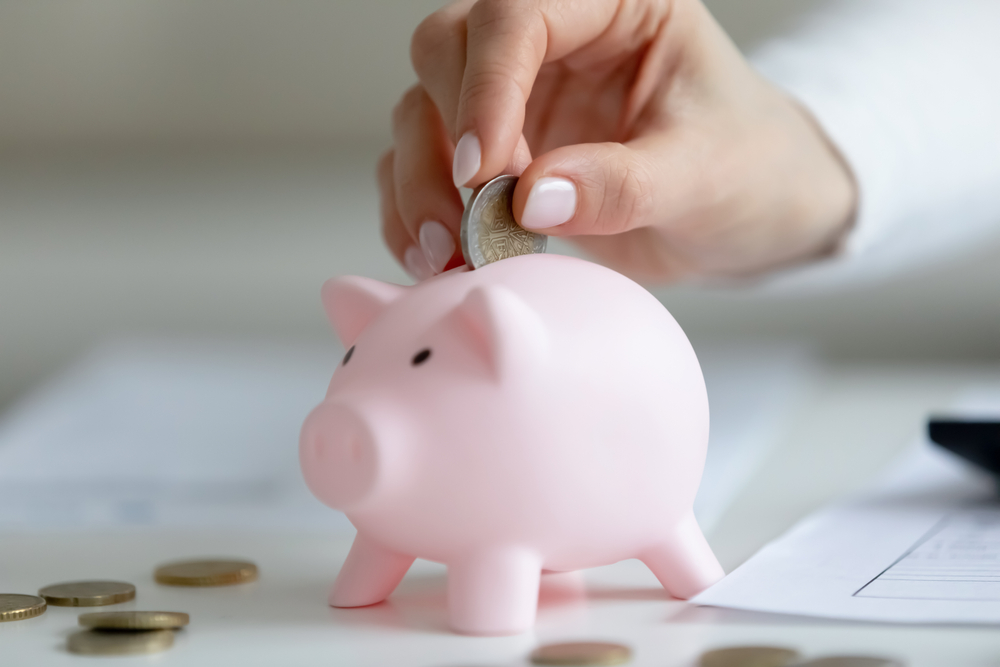 Did you know that, depending on which star sign you are, your zodiac may influence your spending habits, determine how you view wealth, and how effective you are at managing money?

Interested to investigate the correlation between star sign traits and how well people can budget and manage money month-to-month, PsychicWorld.com surveyed 2,400 people on their spending habits to identify which signs are best and worst when it comes to their finances.

Aries is the worst star sign at managing money, with 6 in 10 of rams struggling with their finances (61%). Known for taking risks and making rash decisions, it’s unsurprising that budgeting and frugality are not Aries’ strong suit. Therefore, it comes as no surprise that a whopping 72% live pay check to pay check, 64% spend more than half of their wages before the next payday, and 61% consider themselves an “impulse buyer”.

Libra stands for balance, so people under this star sign seek equilibrium in all aspects of their life. However, due to their indecisive nature and love of all things luxury this doesn’t quite translate when it comes to money as almost three quarters spend more than half of their pay check before the next pay check (74%), and half of Librans surveyed often dip into their overdraft (51%). It’s no wonder over half of Librans are struggling with their finances (56%).

Cancerians are keen to ensure financial security and make good financial decisions due to their caring and family-orientated nature. However, sometimes Cancerians are not responsible with their money and like to spend their money on treating others, which is emphasised by the fact that just under half of Cancers (49%) report having less than £2,000 in their savings account, and 63% spending more than half of their pay check before the next payday, so it’s unsurprising that 52% of Cancerians are struggling with money, ranking them in third.

Taureans are typically practical about saving for the future and don’t make rash investment decisions, however they can be highly self-indulgent which can result in an unhealthy bank balance. In fact, 39% of those surveyed describe themselves as an “impulse buyer” and just 38% have more than £2,000 in their savings, highlighting their love for splashing the cash. Therefore, it comes as no surprise that 49% of Taureans are struggling with money, ranking them as the fourth worst star sign at managing their finances.

Despite being highly creative and intelligent, Aquarians can also be quite indecisive which can be costly when it comes to making firm decisions about saving and investing. According to our survey, not only do 66% consider themselves impulsive buyers, but nearly 4 in 10 (38%) are in their overdraft, so it comes as no surprise that 48% of Aquarians are struggling with money.

Happy-go-lucky Sagittarians think they can sail through almost any difficulties in life, but this can result in irresponsible financial behaviour and being prone to overspending, suggesting why 45% of people under this sign are struggling with money management. Their biggest issue was found to be their inability to keep money in the bank, with 6 in 10 Sagittarians admitting to spending more than half of their pay check before the next pay day, and 51% having less than £2,000 in their savings account. 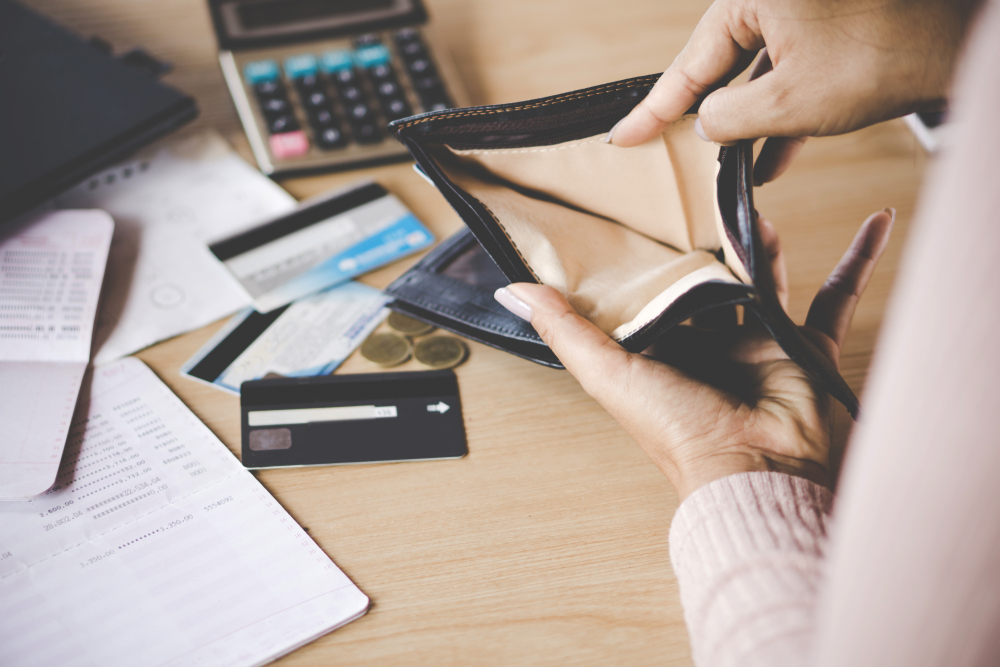 Geminis are known for being highly unpredictable and impulsive, making them one of the biggest financial risk takers among all signs. They can be somewhat frivolous with money, so it comes as no surprise that, of all Geminis surveyed, 62% spend more than half of their pay check before the next pay day, and half live pay check to pay check (49%). Therefore, is unsurprising that 43% of Geminis are struggling with money.

Even though Virgos are known for being cautious with their finances due to their practical and analytical nature, our survey reveals otherwise as 39% of Virgos struggle with their finances. Of all Virgos surveyed, 43% admitted to spending more than half of their pay before payday, and four in 10 (39%) have an overdraft.

Narrowly beating Virgos are Scorpios, with 38% of those under this sign are struggling with money management. With 43% confessing to having less than £2,000 in their savings and 43% just about getting by with each month's pay, it’s clear that Scorpios aren’t the best at budgeting and managing their finances. Usually their intuitive nature helps them to get by – particularly in the workplace – but that doesn’t seem to apply when it comes to money.

Leos have a taste for the good life, which means they can be quite impulsive with their money – particularly when it involves luxury purchases. Therefore, it comes as no surprise that just over a third (35%) of Leos surveyed spend more than half of their pay check before the next payday. Despite this, 66% of Leos don’t have an overdraft and 77% have more than £2,000 in their savings, showing that people under this sign are generally quite competent when it comes to their finances – in fact, only one third (33%) of Leos struggle with money according to our survey.

With just under a third (32%) of people under this sign struggling with money, Pisces is crowned the most money savvy star sign. We found that an impressive three in four Pisces have more than £2,000 in their savings account, as well as 68% claiming to not have an overdraft.  Often this boils down to Pisceans being compassionate and selfless, always putting other people’s needs before their own.

So, if you’re struggling with your finances and looking to earn a bit of extra money on top of your day-to-day job, you might want to consider perusing a side hustle. Here are the best online side hustles per zodiac sign, according to experts at Psychic World.

Psychicworld.com surveyed 2,400 people on their spending habits to see if there was a correlation with their sign’s traits and how well they manage money.