Mediums and Psychics are just some of the popular jobs in a growing industry, particularly in the uncertain times we live in. Indeed, some people may feel they want assurances and a Medium/Psychic could be just what they need.

PsychicWorld wanted to investigate the most popular Mediums and Psychics in the world by sourcing the top 10 from Instagram, with the highest followers. Psychic World then ran each account through the influencer marketing hub’s earnings calculator to estimate how much they could make per post.

Who are the most popular mediums and psychics in the world? 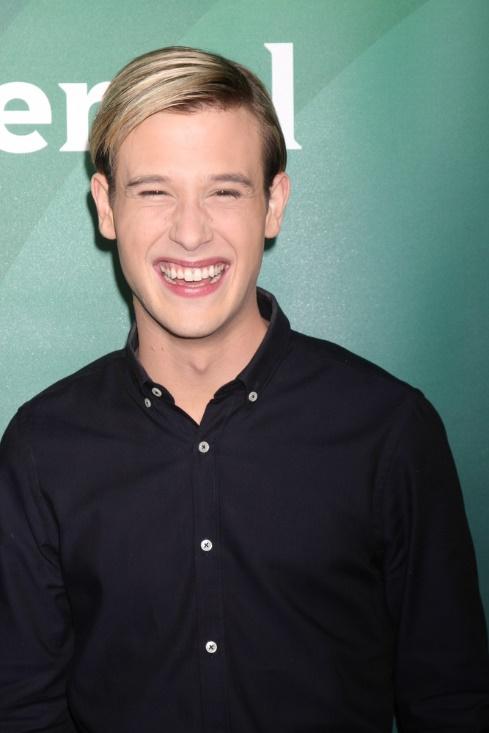 Stargirl the Practical Witch came in at a commendable eighth place, considering her main platform is video based, she can expect to make an estimated $325 / £275 to $541 / £459. 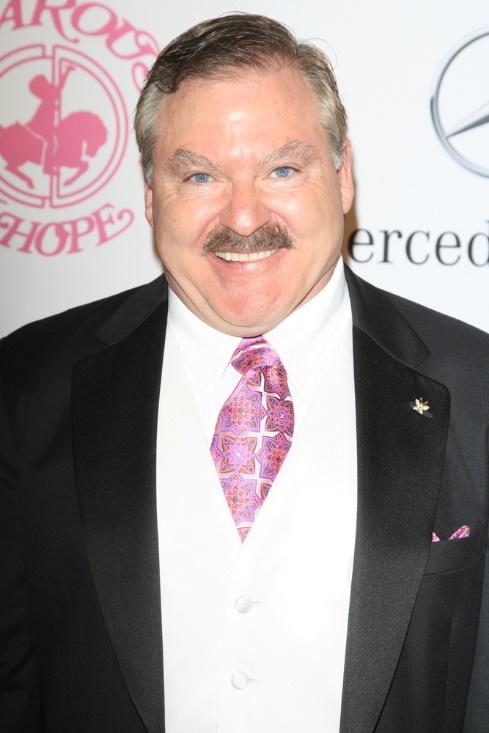 These vast numbers of followers show just how popular mediums and psychics are around the world, and the money that can be made from being a spiritual influencer!