What is psychic remote viewing? 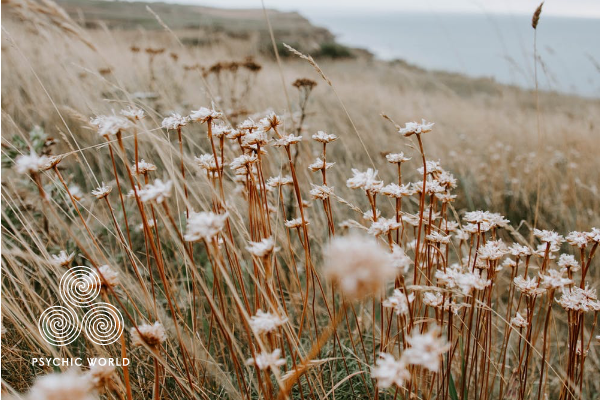 Remote viewing or RV is the ability to acquire and provide precise information at a distance about an event or person using extrasensory perception (ESP) or simply by using the mind to ‘see’, ‘sense’ and extract material without being in contact or within physical sight.

This capacity to see remotely has been venerated since the dawn of time and part of the mystical fabric of our world and in the literature for at least the last four thousand years in various occult and divination forms.

Similar in many ways to clairvoyance, the concept of remote viewing was established only comparatively recently by Ingo Swann, a renowned proponent of psychical research, when conducting investigations into various psychic phenomena through experiments during his time at the American Society for Psychical Research (ASPR).

Simply put, a remote viewer is someone who has mastered the art of targeted mental visualization by capturing and making sense of information that has been retrieved without being in contact or within sight of a person or location. 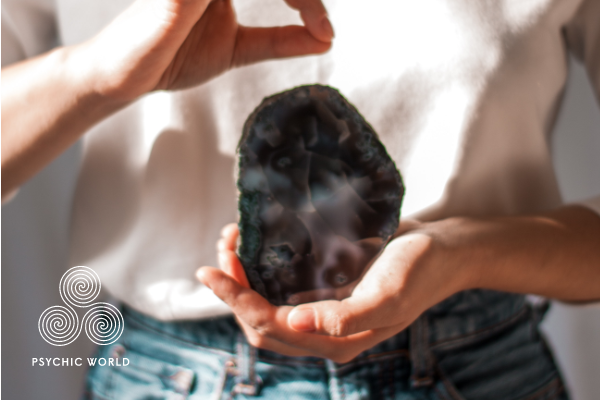 These investigations by Swann into the aptitude to accurately perceive information through mental imagery caught the attention of physicists Russell Targ and Harold Puthoff during some of their own research into visual perceptual techniques at the Stanford Research Institute (SRI) so they recruited him to be part of their studies into what would be called remote viewing.

During the Cold War when tensions between the US and the former Soviet Union were often threatening to plunge the world into another global conflict, the Central Intelligence Agency (CIA) took a keen interest in the ESP research undertaken by Targ and Puthoff at SRI and decided to support their exploration into the human mind's capacity to transcend all bounds of time and space by creating a top secret program to train individuals in remote viewing.

Various procedures and methodologies were developed over 20 years between Targ, Puthoff and Swann with remote viewing leading to encouraging results into how psychic abilities could be used within a military framework to spy at a distance. Although never published, it was rumored that remote viewing had enabled the US Army to locate several secret enemy bases, track lost planes, and gather vital information on double-agents and their whereabouts.

Despite numerous accurate and successful intelligence-gathering reports that provided vital information on several target sites, due to varying results over the course of its tenure and not enough precognitive precision and return on the $20 million invested, the project was wound down. The declassification of CIA documents made public the extent of the Stargate Project and its research into remote viewing, which piqued the interest of the wider community and researchers into the phenomenon and brought it to the attention of the mainstream.

The role of consciousness in establishing physical reality

In parallel to the US Military financed project, the Princeton Engineering Anomalies Research (PEAR) program also carried out extensive research on psychokinesis and remote viewing by using various types of machines on test subjects with the wider aim of determining the role of consciousness in establishing a physical reality.

The research and experiments undertaken by PEAR in seeing how humans could affect the behavior of different types of sophisticated mechanical and electrical devices generated some intriguing results in terms of output when it came to remote viewing. It highlighted how some people could influence machines at distance and could also reproduce precise imagery perceived by a second participant at another random far away location.

After almost two decades of work, the underlying constant in the exploration of consciousness was that there was a clear correlation between human intention and physical effects. According to PEAR this pointed towards a conclusion whereby there was an intangible model of reality larger than the one we can physically perceive. 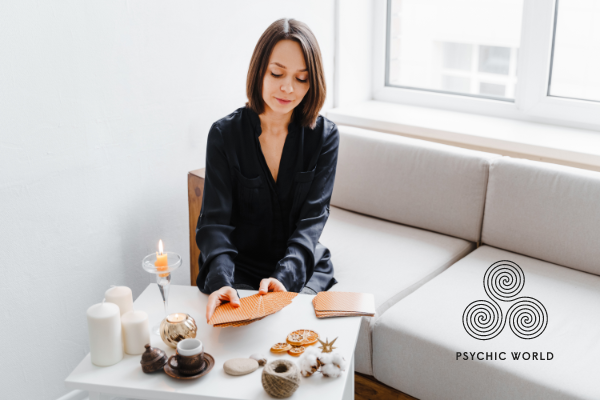 If you have highly developed intuition and have the ability to visualize people and objects at a distance, you can hone your remote viewing skills through simple techniques.

Through breathing and meditation, you should clear your head of all thoughts, noise and mental obstructions, ensure that there is no electromagnetic interference to create a true void and empty space within your mind and be ready to allow yourself to receive information from far afield.

Once you are completely relaxed and free from any outside hindrance, you have to allow images to pass through your conscious mind and intuitively filter the material you receive into what is and what is not relevant in your quest to perceive what you are seeking to ‘see’.

Setting your target, you should open yourself to impressions and record them by writing or drawing as they fill your thoughts. These visual details may come at you in waves of images or textures of emotions and color. As the stream of mental pictures permeate your mind, you should contextualize these into order of significance and let the images speak to you in feelings and sensations.

If you would like to discover more about remote viewing, may it be to seek guidance from a seasoned practitioner or to gain insight into some techniques to develop your own skills, we invite you to get in touch with one of our consultants for an introductory session.

Having moved on from its military purpose, remote viewing today is not about targeted ‘reconnaissance’ but rather a tool to connect with people and places that we cannot physically be in contact with.

Transporting oneself mentally to be visually close to others and to escape to a place that brings us peace and serenity can be reinvigorating and do wonders for both our mental health and physical well-being.